Skip to content
Recently, One of my colleague has reported an issue as below from production environment. 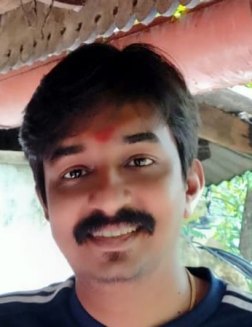 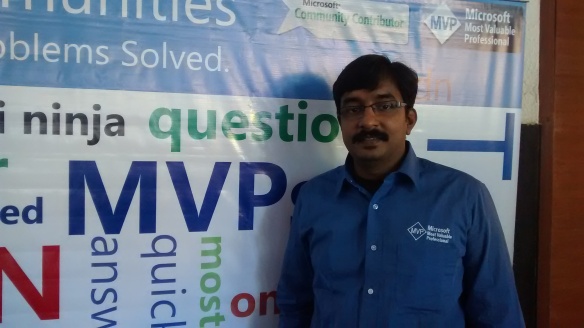